The Generalitat de Catalunya presented on Thursday, April 7, the new stamp TECNIO, an accreditation that are granted to Catalan organizations that develop and provide technology for businesses. The Center for Technology Transfer and Innovation (CTTi) of the URV Foundation received the stamp as a facilitator, while the AMIC Research Center (Environmental and Industrial Applications of Catalysis) of the URV  was awarded as a Technology Developer Center in a ceremony that brought together about 300 people from the Catalan Scientific and Technological Community and was presided by the Catalan Minister of Enterprise and Knowledge, Mr. Jordi Baiget.

In the first phase, the label has identified 54 suppliers who participate in the process of transfer of technology and knowledge to the market, helping companies to create new products and services. This stamp is valid until 2019 and will open a new in upcoming phases.

The aim of the new distinction TECNIO is the Catalan companies identify where they can find new technologies to their needs of development of new products and processes, either through acquisition or exploitation of patents, the contracting of projects of R+D+i contact with spin-off companies (spin-offs).

In line with the RIS3CAT strategy and Industrial Strategy of Catalonia, it is an initiative that places the technology transfer as one of the key mechanisms to increase the number of innovative companies and make them more competitive. According to the Barometer of innovation in Catalonia, 56.8% of Catalan companies of more than 9 employees are innovative and, of these, the 84.6% expected an increase of its turnover.

The new agents TECNIO can enjoy the use of the stamp certifying, will obtain the visibility and recognition of action, broadcoast services and commercialization of technology, advice on international cooperation, preferential information about activities of action, priority in aid packages and specific programs, networking activities and training in technology transfer.

From network to label

The new stamp is an evolution of the old TECNIO network, created in 2009 and containing up to date technology centers and university research groups in Catalonia. In its six years of life, the TECNIO centers have entered close to 1,000 M €, 50% from the billing companies for technology transfer processes. In this period, the entities that were part of TECNIO have created 53 spin-offs, have requested 309 patents and have transferred a total of 143. 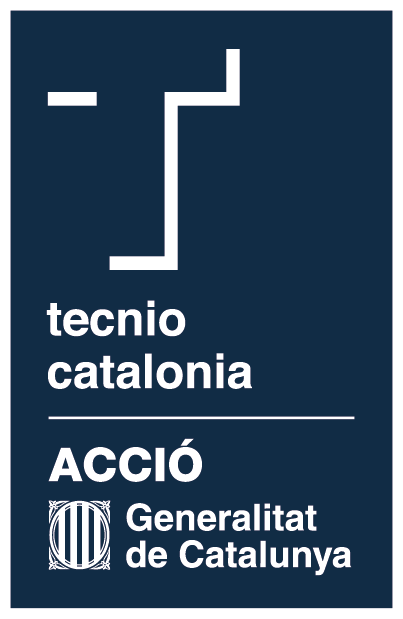